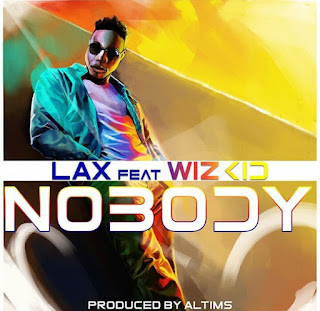 By T Smart AMT on

NO COMMENT YET!! WE ARE ALWAYS HAPPY WITH FIRST COMMENTER THAN THOUSANDS, PLEASE YOUR COMMENTS ARE HIGHLY WELCOMED JUST DROP IT BELOW. THANKS

There has been no response to "LAX Ft WIZKID - NOBODY "

HOT ! MUSIC
News And Other Stuff.